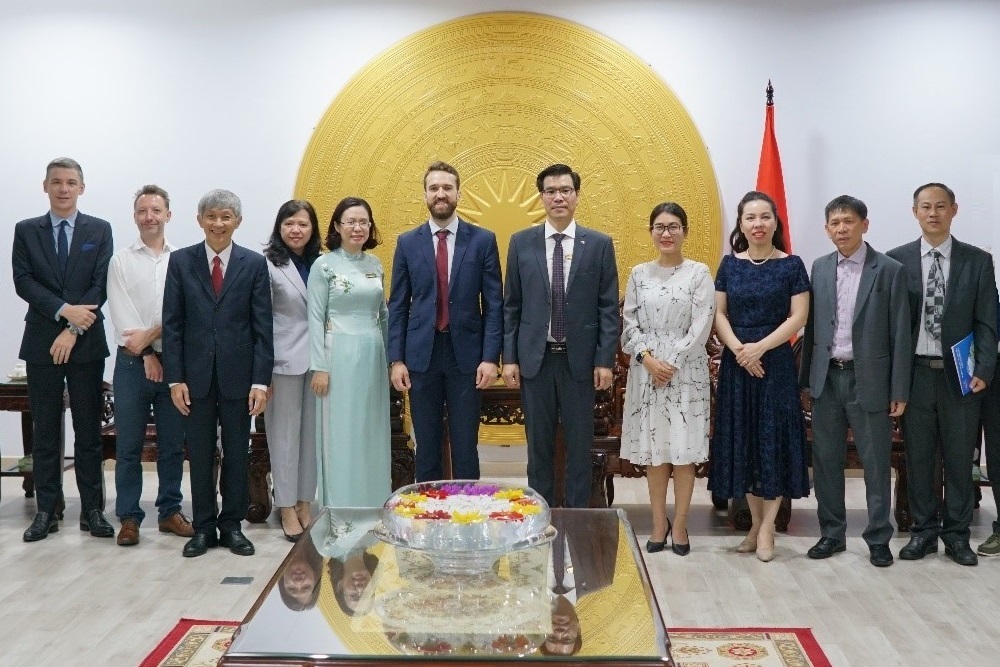 Towards the 4th Congress of Delegates of the Ho Chi Minh City Union of Friendship Organizations (HUFO) for the term 2022 - 2027, contributing to strengthening the friendship, cooperation and mutual understanding between the Vietnamese people in general, the people of Ho Chi Minh City in particular, and the people of the United Kingdom, the HUFO and the VUFA in Ho Chi Minh City cooperated with Ton Duc Thang University (TDTU) to celebrate the Birthday and Platinum Jubilee of Her Majesty Queen Elizabeth II, combined with awarding the decision to establish and launch the VUFA’s Chapter at TDTU.

TDTU is one of the major universities in Vietnam, playing an important role in training academic languages and promoting British culture to the student community, contributing to the development and integration of Ho Chi Minh City in particular and Vietnam in general. The establishment of the VUFA at TDTU will help to better develop the friendship between the two countries, especially in the field of education.

Speaking at the launching ceremony of the Executive Committee of VUFA’s Chapter, Dr. Dinh Hoang Bach - Chairman said: “The Chapter will try to become a bridge to tighten the cooperation relationship between the two countries in all fields, especially in the education, as well as being a trusted training partner for UK universities, organizations and professional associations in Vietnam. At the same time, it will spread the image of Vietnamese culture to the UK to develop solidarity, friendship and cooperation between the people of the two countries." 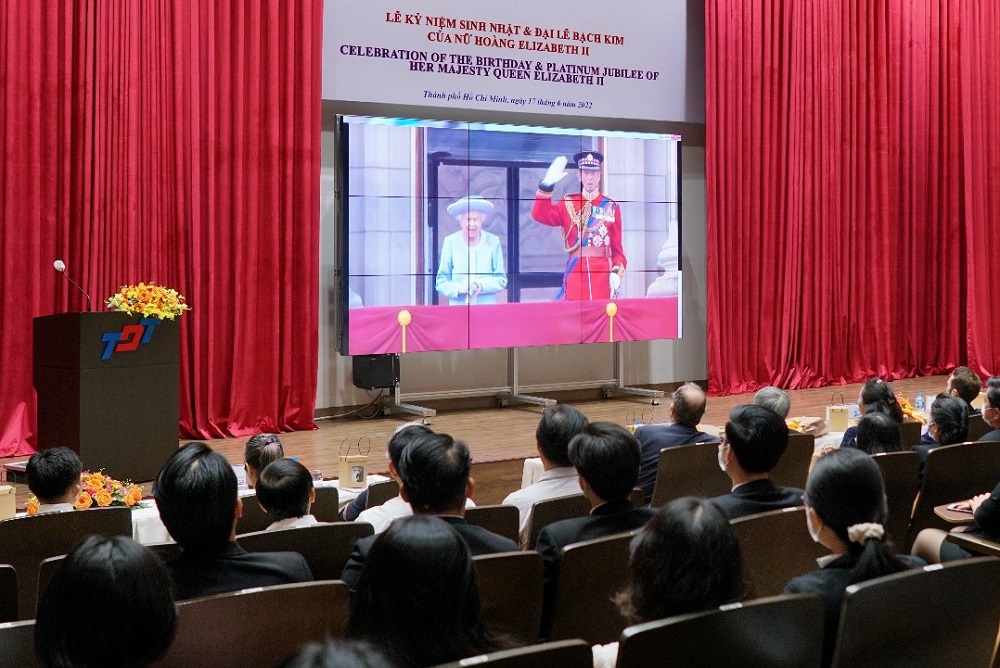 Pictures of the Celebration of the Birthday and Platinum Jubilee of Her Majesty Queen Elizabeth II.