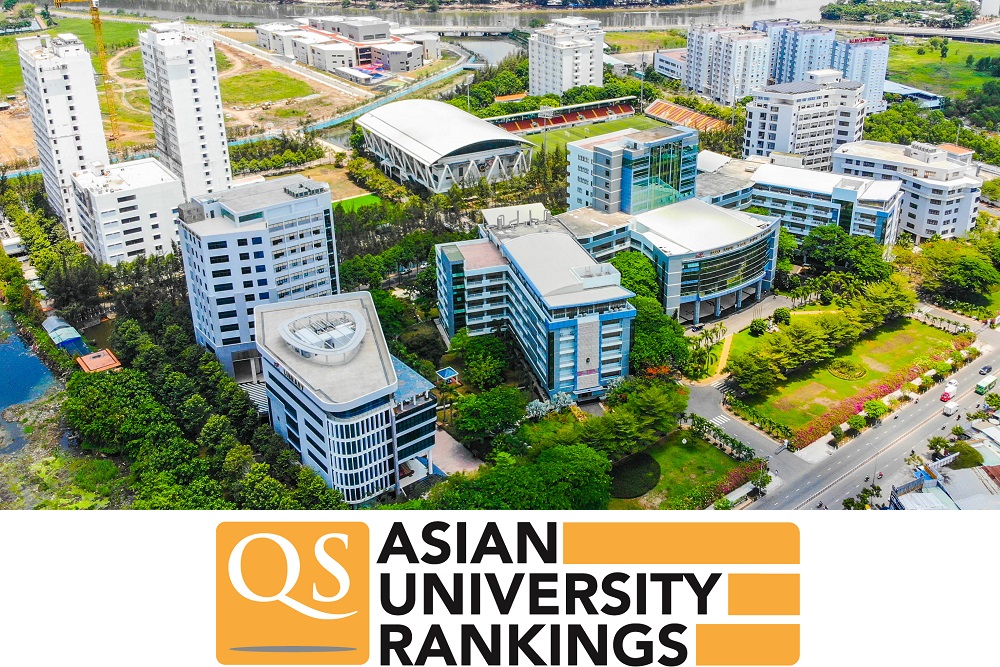 According to the results of the QS Asia University Rankings 2023 (QS AUR 2023) announced on November 8, 2022, Ton Duc Thang University (TDTU) was ranked 138th among the best universities in Asia. Of the 11 Vietnamese universities that were included in this year’s rating, this one has the highest ranking as well. In addition, 760 Asian higher education institutions were ranked by the QS AUR 2023, with 34 of them receiving rankings for the first time.

In the QS Asian university rankings, TDTU appeared in this ranking for the first time in the 2019 ranking period (October 2018) with position 291-300. Since then, TDTU's rankings have continuously increased year by year as follows:

TDTU was previously included as one of three Vietnamese higher education institutions in the 601+ group in the QS Sustainability Rankings 2023, which were published on October 26, 2022. Based on measures of the organization’s influence on the global environment and society, universities from all around the world are ranked according to their commitment to sustainable development. 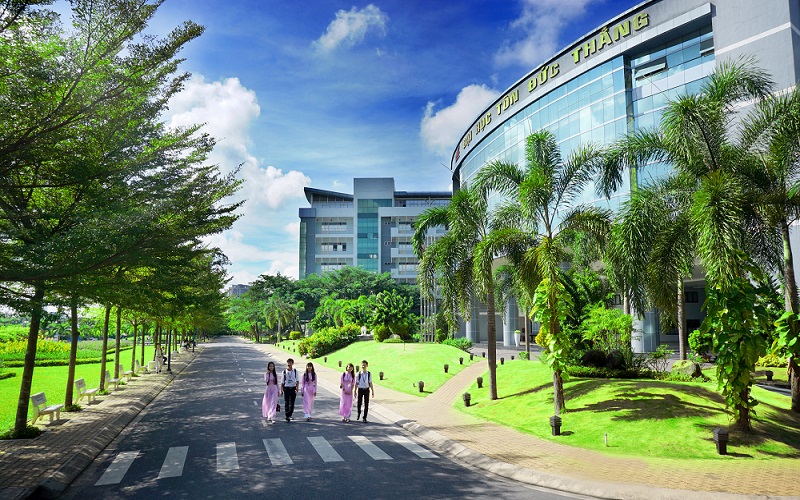